This combined cassette deck and CD player, which can also record to USB flash drives, includes a microphone jack with an echo function that can be used for karaoke. 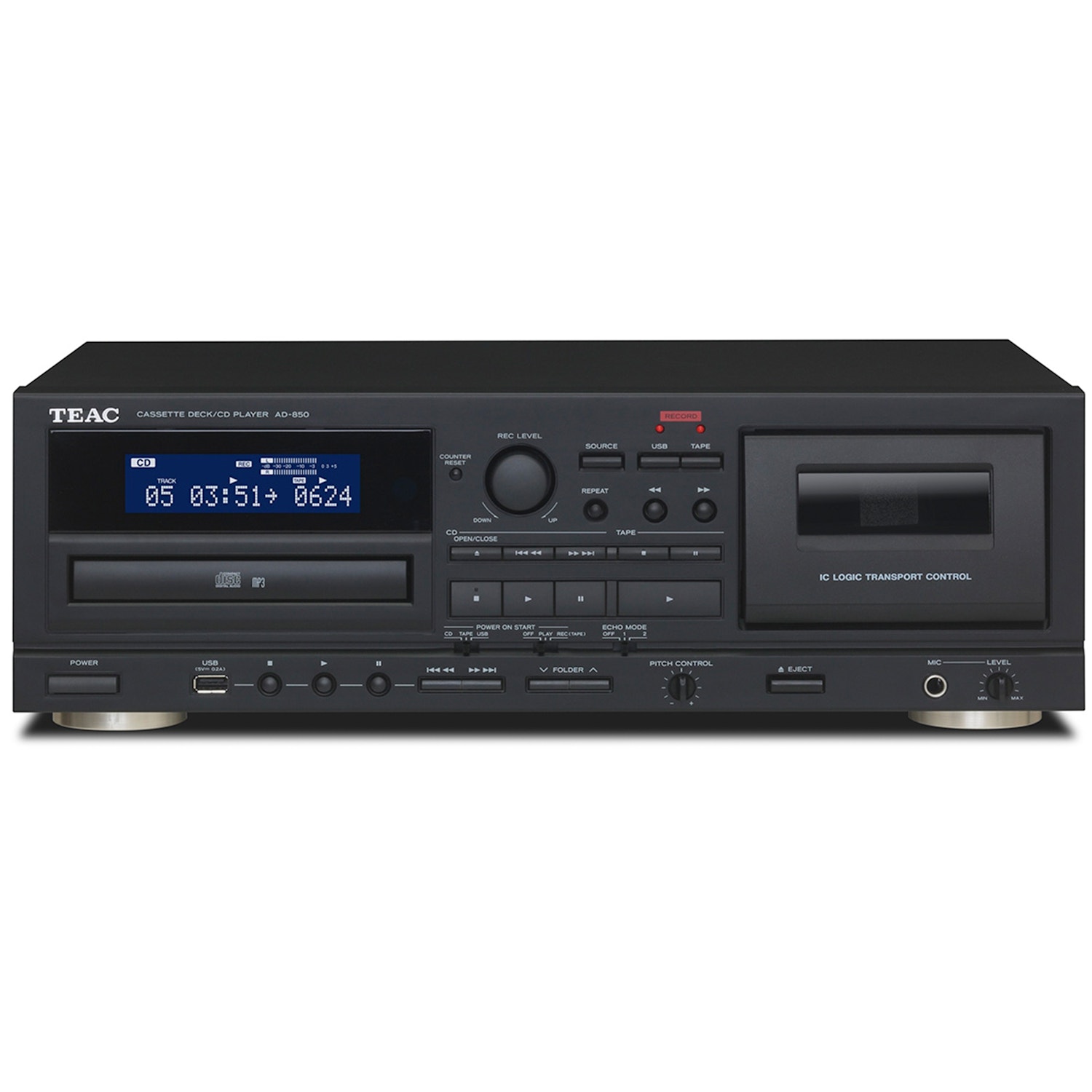 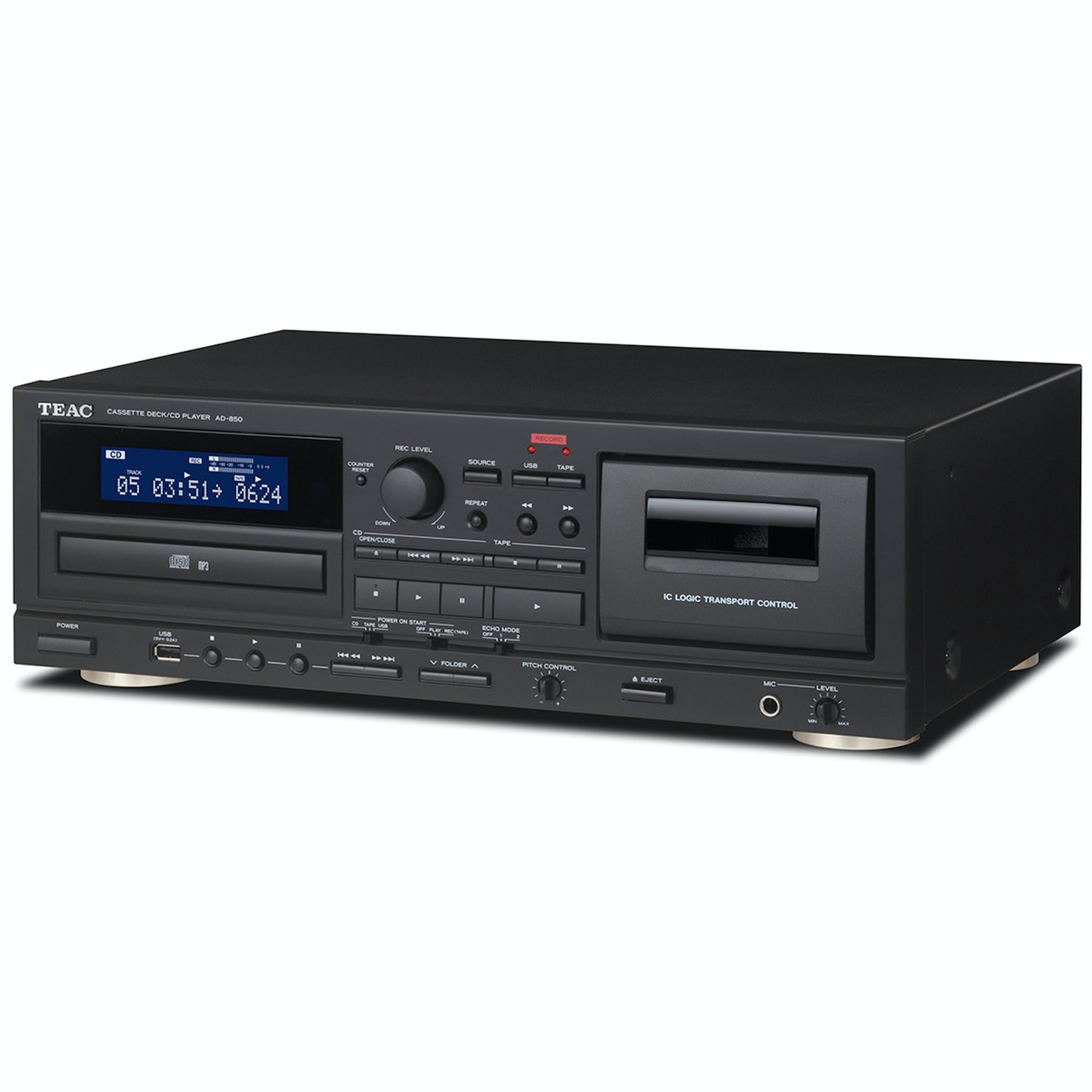 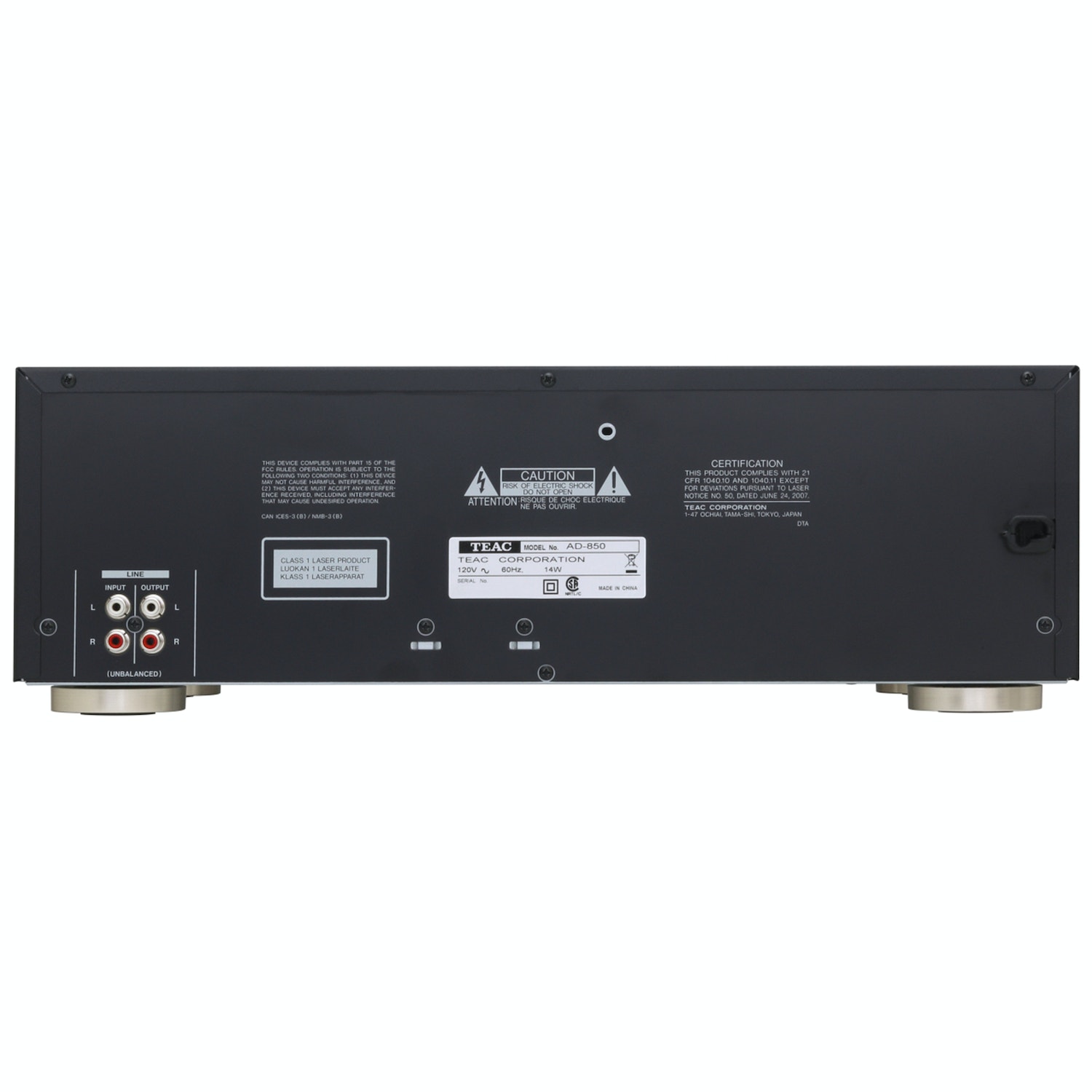 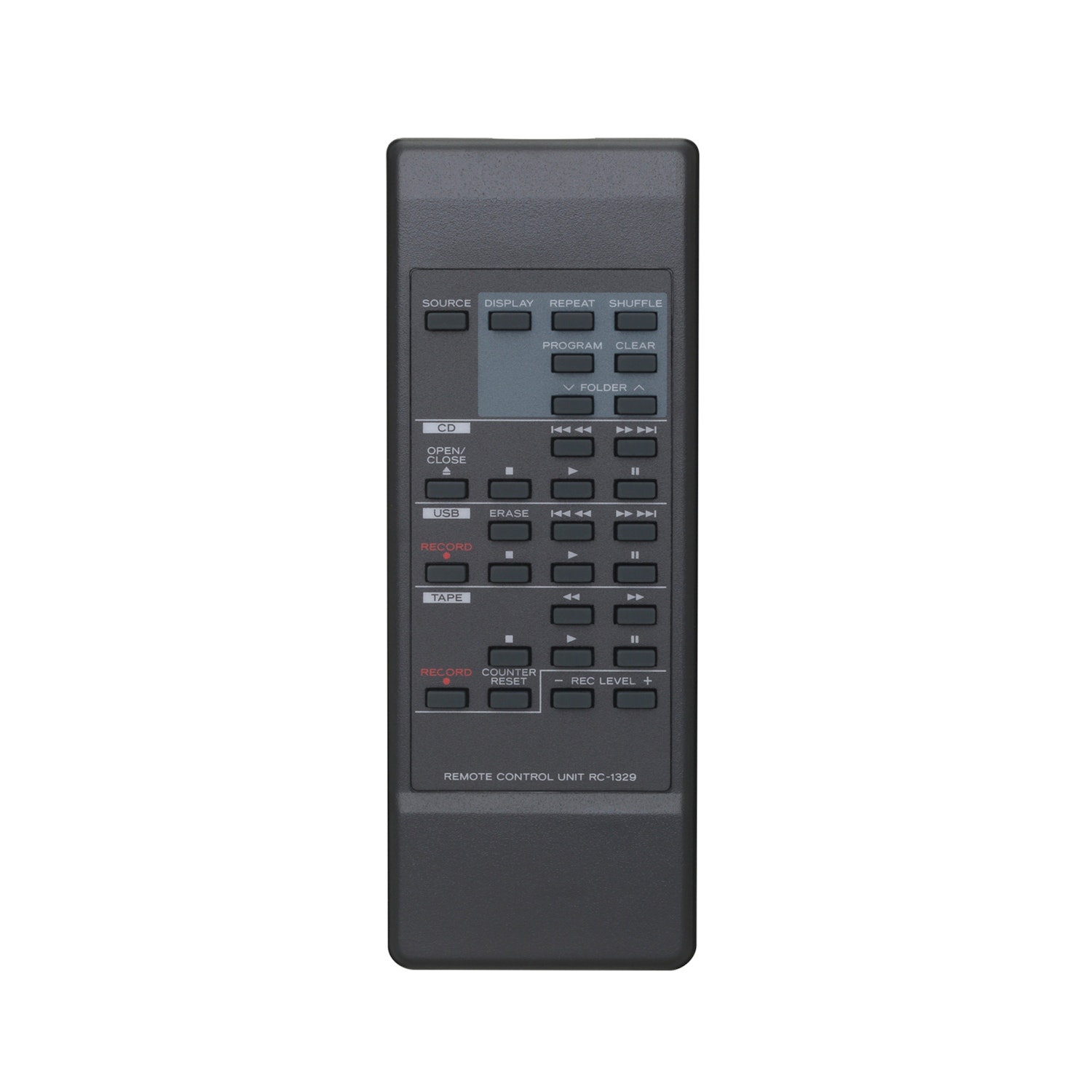 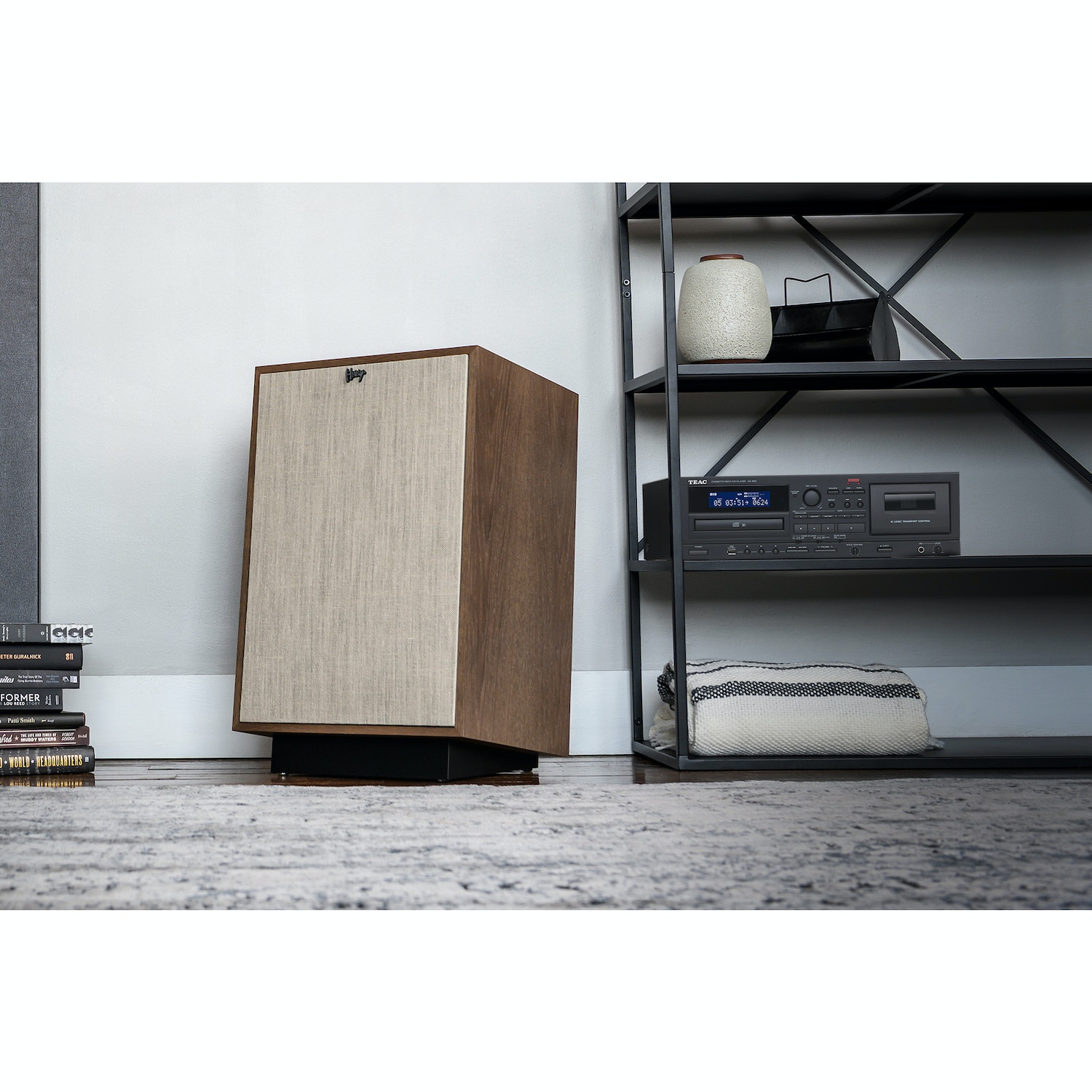 A cassette deck and CD player in a single unit is here. This combined model also supports recording and playback with USB flash drives for a total of three types of media. The built-in mic input jack also allows you to enjoy karaoke using backing music playing from a CD, cassette, or USB flash drive. You can also mix in the mic input sound and record it to a cassette tape or USB flash drive. *1

*1 The mic sound cannot be recorded when recording from a CD to a USB flash drive.
*2 A commercially-available timer must be purchased separately.

A mic input jack is built into the front of the unit. You can record a mic connected to this unit by itself, of course. You can also mix in the mic signal when playing back and recording CDs, cassettes and USB flash drives.
* The mic sound cannot be recorded when recording from a CD to a USB flash drive.

Echo can be added to the sound from the mic connected to this unit. The front panel switch can be used to set the effect to two levels or turn it off. With the AD-850 and a mic, you can easily enjoy karaoke.

In addition to audio CDs, the CD player can play CD-R/RW discs containing MP3 files. During MP3 playback, information including ID3 tags and file names* is shown. Various playback modes include program, shuffle and repeat (one track, all tracks or program).

The repeat playback function can be used together with various other playback modes, including continuous, shuffle and program. The synchronized start function, which automatically starts playback of the sound source (CD or TAPE), makes recording to USB flash drives much more straightforward.